Vatican City, Rome
May 2011
Invited guest for the inauguration of the new International Office of the Charismatic Communities in Vatican City 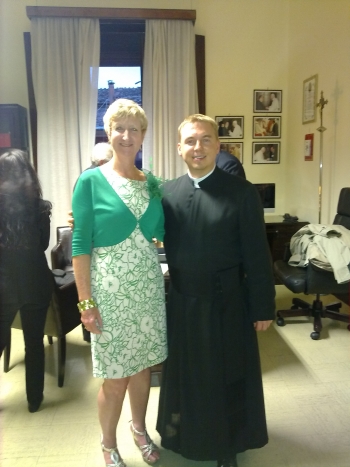 “It is clear that Selah is a special place, a place where I and the others were able to connect with our God. I was able to truly be still and know that He is God. Jenny’s leadership and teaching were inspired, Spirit-filled and very very helpful to my personal journey through the 3 days we were together.”